The coming edition of Welconomy Forum in Toruń will be held on 16th and 17th March 2020.

Welconomy focuses mainly on merging the business, scientific and political grounds in order to bring the best solutions for the Polish economy. The large variety of the distinguished subjects enables each participants to find the most desirable issues for him/her.

During Welconomy you have a chance to meet numerous extremely significant participants. Among all you will find the experts, enterpreneurs and journalists representing all the possible and available media sources.

The comming edition will be divided into two parts: the conference and the workshops. At Welconomy we will run about 40 issues presented in the discussion panels form. We will surely debate on the international affairs. Threats and dangers the Polish economy has to face and the current situation in the European Union will be considered. The support of the development of the companies at the perspective markets will become a completely separate discussion ground.

Welconomy creates the opportunity to make new business alliances which can effect signing profitable business contracts. Traditionally our conference became the place where we award people and companies who and which are deeply involved in our country's economy development. This year we will present the latest recipients of the prizes that had been given by the organizers. Welconomy Emeralnd award will be handed to the person who with his/her perspective activities develops our country. Welconomy Ambassador award in "Safe and Ecological Vacation" category will be given in two fields "To the Company" and "To the Self-government" supporting the summer activity of "Integration and Cooperation" Association.

XXVII Welconomy Forum in Toruń with the honorary patronage of the Ministry of Funds and Regional Policy ! 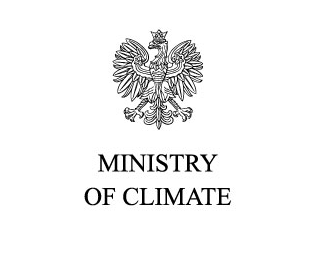 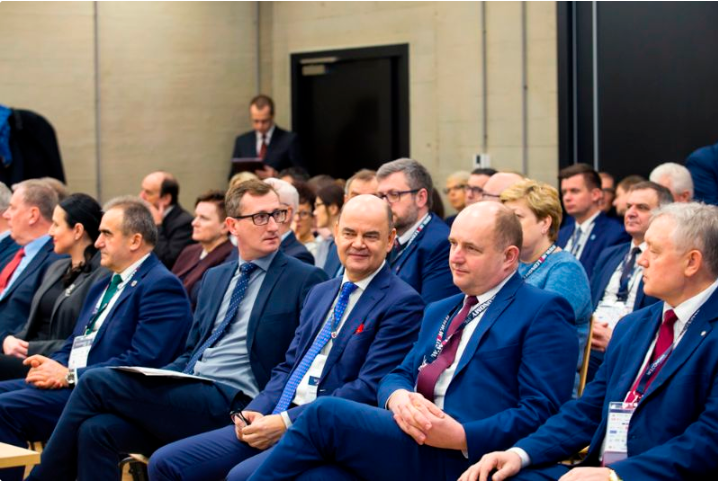 MORE
The taste of adventure. food, travelling and creating a product. 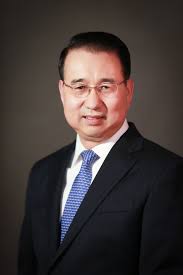 MORE
Read our newsletter - GO TO THE NEWS 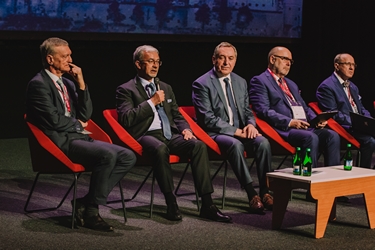 Torun Regional Development Agency kindly invites representatives of the food industry and all parties interested in the South American market to participate in the international brokerage event which will be held during the Welconomy Forum on 18 March 2019 at 4:50 p.m. at the Copernicus Hotel in Torun.

MORE
The invitation to XXV Welconomy

We are inviting to the next XXV edition of Welconomy Forum in Toruń on 12- 13
March 2018. Not only will the coming event be unique due to its jubilee but also in
2018 we will celebrate the 100th anniversary of the Polish independence and this
issue will dominate the Opening Session of the first day of the debates...

MORE
Welconomy 2016 invitation
MORE
XXIII edition of the Economy Forum in Toruń
The representatives of business, political and scientific fields will meet again in Toruń in March 2016 to collaboratively summarize the most significant events in 2015 which influenced Poland, Europe and the world. They will also debate on current issues which interest the public eye. We would like you to trace our preparation concerning the upcoming edition of Welconomy Forum in Toruń 2016 and we do suggest booking 7 and 8 March in your calendar to come to us.
MORE
” the Pearl of the Polish Economy” award gala
The prestigious honorable mention of ”the Pearl of the Polish Economy” in ” Activities for the Polish Enterprise Development” category was given to Jacek Janiszewski – the President of the Curriculum Committee of “Integration and Cooperation” Association by the Chief Editor of “ Polish Market” magazine –Krystyna Woźniak- Trzosek on 6 November in Warsaw.
MORE
” Super Business Golden Bay Leaf” award

”Integration and Cooperation” Association was prestigiously awarded The Golden Bay Leaf in ”the Civil Initiative” category for organizing ”Safe and Ecological Holidays” Action. The second edition of ”Super Business Golden Bay Leaf” competition was held on 24 September 2015 in the Palace of Primates. The institutions and companies working for development of the national economy and local entrepreneurship competed in 12 categories.

Our website uses cookies (ie . Cookies ) for statistical purposes, advertising and functional . Thanks to them we can individually customize the site to your needs .
Anyone can accept cookies , or has the ability to disable them in your browser, so you will not be collected any information .